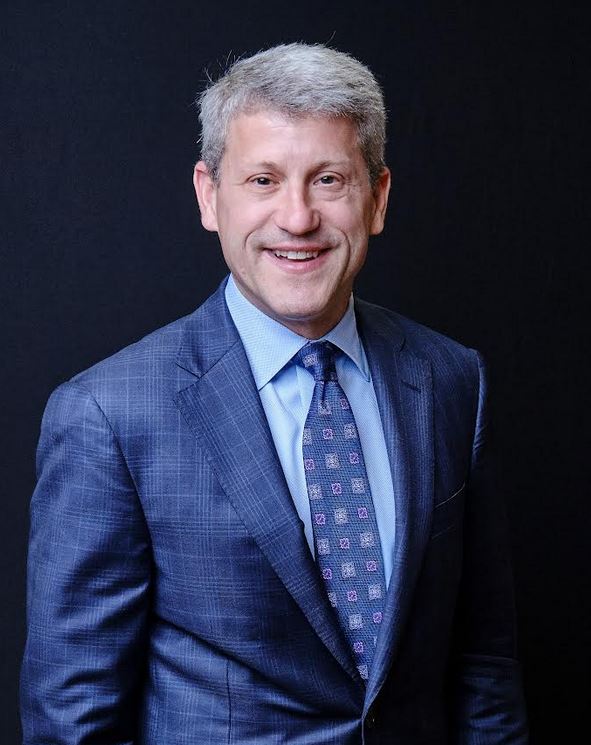 
Law Firm Website
Share This Page
Herman Herman & Katz, LLC was founded by brothers David and Harry Herman in 1942.  David and Harry were born at the turn of the twentieth century to immigrant parents in the Irish Channel of New Orleans.  Their personal injury practice quickly took on the tough and gritty characteristics of their immigrant upbringing. For over 70 years, under the leadership of three generations of Hermans, the firm has represented families devastated by personal injury caused by the negligence of others.

The only recourse that personal injury victims have against profit motivated corporations  is the court system.  A trial lawyer must be willing and able to push a personal injury case to trial in order to maximize the client’s recovery.  Corporate defendants employ armies of attorneys to delay the process and frustrate injured families.  The firm's lawyers take on the biggest corporations and try the toughest personal injury cases.  Every case is prepared as if it will eventually be tried so as to maximize every client’s recovery.

Herman Herman & Katz, LLC attorneys are proud to have a full bodied understanding of personal injury law that encompasses injury caused by the following:
In addition to fighting for individual personal injury victims, the firm also handles mass tort cases commonly referred to as class actions.  The firm's lawyers play important roles in shaping the outcome of class action lawsuits across the country.
Attorneys

If you’ve been injured in an accident in New Orleans, Louisiana, you may want to learn about your rights, how to chose a lawyer, what you must prove to win your case and other information that will help guide you throughout the process of getting a full recovery. Contact Herman Herman & Katz, LLC for assistance today.