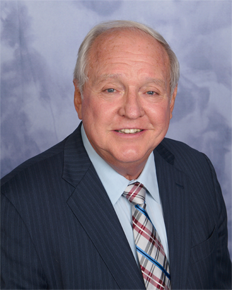 During more than 30 years as a personal injury and criminal defense attorney, Mr. Lesnevich has amassed considerable skill and experience and has tried many cases. Walt is an expert trial lawyer, as noted by his acceptance into the American Board of Trial Lawyer’s. He has tried cases before juries and judges in Federal and State courts. Walt has been lead attorney on numerous, complex, medical malpractice, auto crash, and all forms of negligence cases. He is certified by the Supreme Court of New Jersey as a Civil Trial and Criminal Trial Attorney, something only the most skilled lawyers achieve and maintain. He has extensive awards and publications and he has contributed his time to a number of professional organizations, He was Chair, Supreme Court Board on Attorney Certification. While he is very accomplished professionally, what truly sets him apart is his personal approach to every client. Walt believes in a hands on, full blast, effort on behalf of people who need a trial lawyer.

Walt has many multiple million dollar cases; a motorcycle rider who was severely injured in an accident in Westchester County, New York. The case settled for $1.6 million dollars after being fully prepared for trial. Walt has won several large settlements in gastric bypass and other medical malpractice cases.

Walt is past chairman of the Primerus Personal Injury Institute.