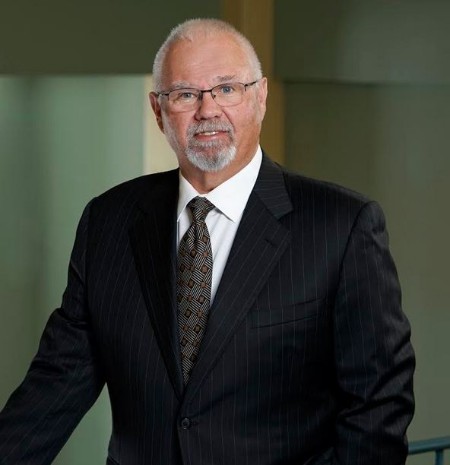 Robert P. Welsh, also known as Bob, practices in the areas of medical malpractice and personal injury litigation. He has extensive experience in litigating complex medical negligence cases involving physicians, hospitals, and other health care providers, and has tried more than forty of these cases to juries throughout West Virginia.

Mr. Welsh, who is a native of Wheeling, West Virginia, did his undergraduate training in psychology at West Liberty State College, located in the northern panhandle. Subsequently, he worked for several years in the Wheeling and Pittsburgh areas as a Nationally Registered Paramedic, providing direct patient care in the pre-hospital and emergency department settings. After undertaking significant course work in nursing at Wheeling Jesuit University, he went on to graduate from the West Virginia University College of Law.

Professional Memberships & Achievements: Robert P. Welsh is a member of the West Virginia State Bar and West Virginia Association for Justice. In 1986, he was inducted into Alpha Sigma Nu (the international Jesuit University honor society equivalent of Phi Beta Kappa); and, in 1982, he was presented with Phoenix Award by American Heart Association for successful out-of-hospital resuscitation of cardiac arrest victim.

Mr. Welsh has 10 years of providing emergency care to patients in the pre-hospital and Emergency/Trauma Department setting as a Nationally Registered Paramedic. He has almost 20 years of experience in litigating all types of medical negligence cases resulting in serious injury or death, with over 40 cases tried to verdict.

Mr. Welsh received for his client a jury verdict in Pikeville, Kentucky, in the amount of $4.3 million for urological malpractice. He also settled a medical malpractice case for $1.42 million where there was a 12-hour delay in diagnosis of compartment syndrome of the client’s lower leg.