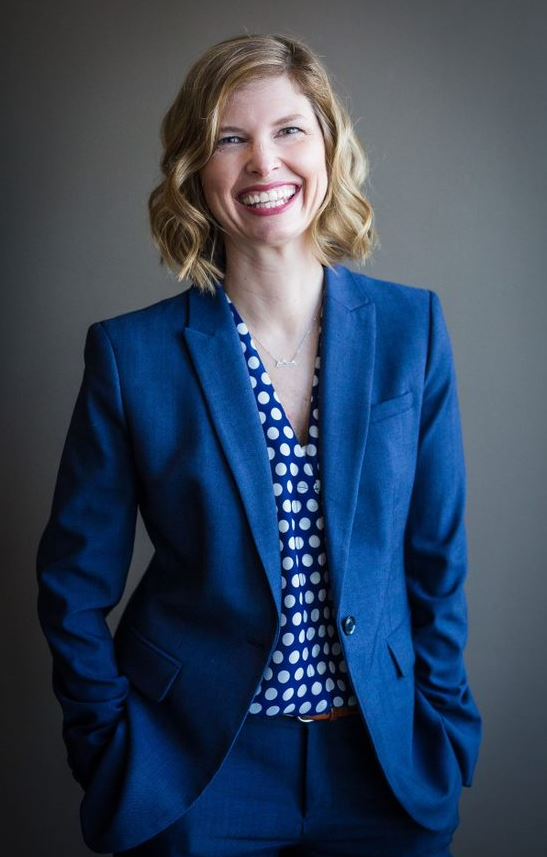 Nicole Quintana knows something about work and organization. As a young lawyer, a mother, and a teacher of trial skills, she understands the need to meet the demands of the important people in her life, including her clients, her family, and her students. Nicole meets those demands by being organized, precise and analytical. Nicole became interested in the trial practice while working as a paralegal for trial attorneys Murray and Mike Ogborn. Nicole attended the University of Denver Sturm School of Law while working full time and while also excelling on the law school trial team. Nicole graduated from law school with honors, in the top 10% of her class, and hit the ground running as a trial lawyer. She hasn’t stopped since.

Nicole practices primarily in the areas of business litigation, and she also handles legal malpractice and construction litigation, including construction defect cases. Having worked with Murray and Mike Ogborn for more than a decade, she understands the impact litigation can have on clients’ lives. Moreover, she has learned how to prepare a case from the start as though it will proceed to trial in order to obtain the best outcome for her clients.

Nicole represents clients in both state and federal court in and outside of Colorado. In an expansion of her practice representing homeowners in construction defect litigation, she has also litigated various disputes involving homeowners’ associations. Though small in stature, Nicole has made her presence known in the following cases:

• Nicole second-chaired an arbitration just weeks after passing the bar exam, which involved breach of contract and breach of fiduciary duty allegations against her member clients. On account of her assistance both before and during the arbitration, Nicole’s clients were the beneficiaries of a zero dollar judgment, despite damages sought well into the six-figures.

• When the wind down of a government construction project resulted in a six-figure dispute between joint venturers, Nicole provided substantial assistance in forcing the close-up of the business to the financial benefit of her client.

• Nicole assisted her client in establishing liability and damages against an attorney in a potential legal malpractice action, which pushed the matter into mediation and resulted in a settlement even before the client had to file a complaint or incur added costs and attorney fees.

• When a homeowners’ association refused to repair damage to a homeowners’ interior, stemming from common area issues, Nicole negotiated a settlement on behalf of her client that ensured the home was returned to its original condition at no cost to her client.

While attending law school, Nicole excelled as a member of the University of Denver Sturm College of Law National Trial Team, where she honed the analytical and case preparation skills that she applies on a daily basis. In addition, Nicole received multiple awards and scholarships recognizing her exceptional ability to advocate—a trait from which her clients continue to benefit. These days, when not litigating cases, Nicole teaches others how it is done. For three years, Nicole has taught advanced trial practice at the University of Denver Sturm College of Law as an adjunct professor, where she instructs the school’s National Trial Team Members and teaches the Trial Practicum course and Day One course.

Nicole is married to Nick Quintana, a Colorado native and finance professional. The couple has a two-year-old daughter that ensures their time away from work is focused on her, although Nicole enjoys movies and reading when she has time.