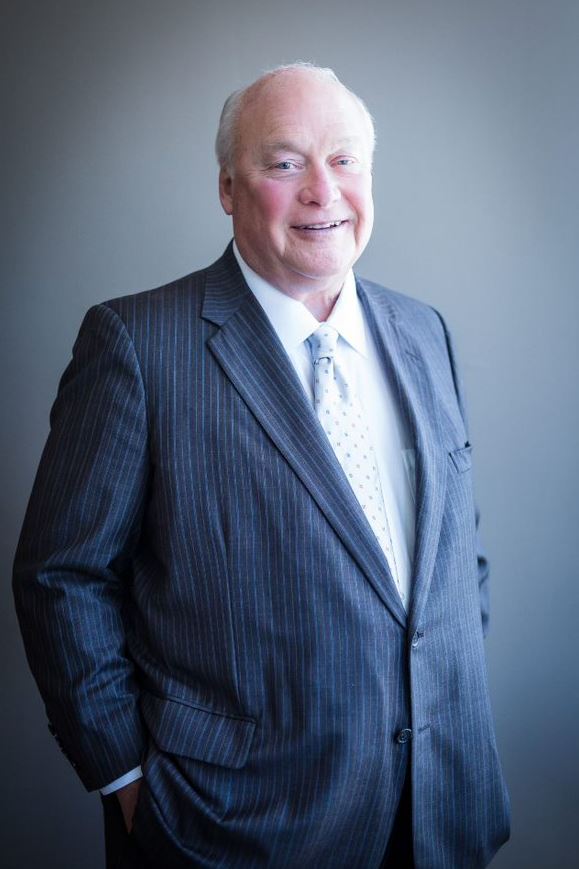 Murray Ogborn is recognized as one of the nation's preeminent trial lawyers, having represented clients and tried many cases across the country. He is an innovator in the development of trial practice, and is nationally known for using storytelling, case thematic techniques, and focus groups in the preparation and trial of cases. Murray not only personally tries cases, but other trial lawyers from around the country hire him to conduct focus groups and consult on their cases. Murray is the founder of the Harvard Ultimate College of Trial Advocacy, sponsored by the Association of Trial Lawyers of America (now the American Association for Justice). Murray was named Best of the Bar by the Denver Business Journal and has been selected as a Colorado Super Lawyer® by the magazine 5280 each year since the beginning of the award in 2006. Murray has served as President of the Colorado Trial Lawyers Association. But honors and awards don't measure what Murray brings to the table. He is a communicator without peer. Whether the audience is a jury, judge, mediator or business leaders, he finds the bond and connects. Honest, direct and persuasive.

Murray’s trial skills have been tested in state and federal courts throughout the country, and on behalf of both plaintiffs and defendants. The range of his advocacy extends from personal injury and commercial litigation to insurance bad faith. A sample of Murray’s many cases:

In addition to trying cases, Murray frequently consults with other lawyers and companies about litigation. Through Mojo Consulting, Murray conducts focus groups for his clients at all stages of litigations, from pre-trial discovery, to testing theories of liability and damages.

Prior to forming Ogborn Mihm, LLP in 2012, Murray practiced in South Dakota, Nebraska, and Colorado. Locally, he is a stalwart of the legal community, having served as President of the Colorado Trial Lawyers Association. Nationally, he has served in various capacities in the Americal Association for Justice, including on its Executive Committee and as Chair of the National College of Advocacy; he is a member of the American Board of Trial Advocates (ABOTA), and a Fellow of the International Society of Barristers.

Murray is married, has three grown children (one of whom is his law partner), four grandchildren, and three Bernese Mountain Dogs.