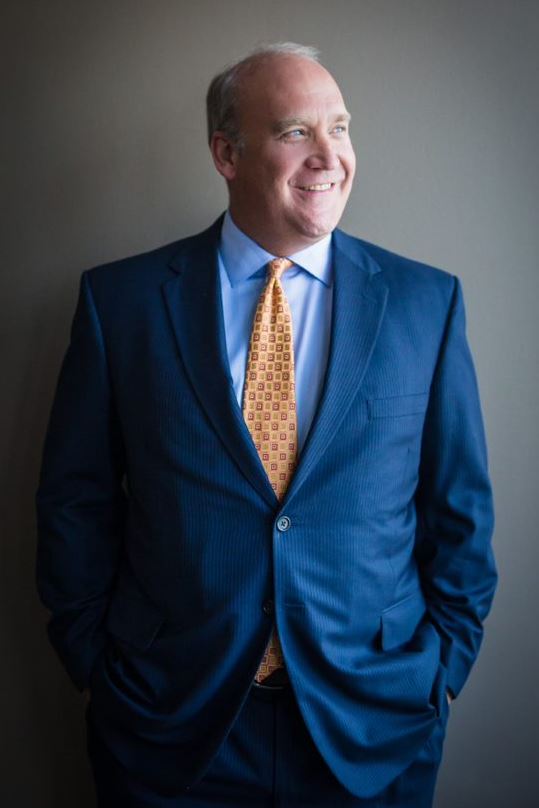 Litigation can be brutal. Too often, individuals and businesses suffer needlessly because lawyers insist on doing things "the same old way." Not with us. Not with Mike. Mike's trademark is his relentless pursuit of new and better answers. His hallmark is the recognition that better answers come only with understanding. Not just surface familiarity, but a true appreciation of your world. Mike takes the time to listen, to answer questions, and to ask questions. He doesn't just ask "where do you want to go?" He gets you there. As a young lawyer, Mike honed his courtroom presence as a deputy district attorney working for former Colorado Governor Bill Ritter, then the Denver District Attorney. Now, as a civil trial lawyer, Mike focuses his practice on business litigation, personal injury and construction defect litigation. Mike brings his leadership and presence to obtain significant verdicts and settlements for his clients.

Mike is a past President of the Colorado Trial Lawyers Association. He is a Colorado Super Lawyer® in the field of Business Litigation. The National Trial Lawyers have included him in the list of Top 100 Trial Lawyers.  Mike has tried approximately 200 cases to verdict. Among the recent cases that he has tried:

Mike understands that not all cases are cases that should be tried, but each case should be prepared as if it will be tried to give the client the best opportunity to achieve a fair or adequate result.

As a former President of the Colorado Trial Lawyers’ Association (CTLA), Mike is the leader of Colorado’s largest plaintiff and consumer law association. Mike has practiced with his father, Murray, since 1996. Murray and Mike are the only father-son team to serve as presidents of the CTLA.

In addition to being active in with his children's activities and sports, Mike is the past president of his Home Owners Association and now elected to the Metropolitan District serving his community. Mike has a daughter in high school and son in college. When not working or cheering for his children in their endeavors, he likes to spend time in the gym and ride his motorcycle.