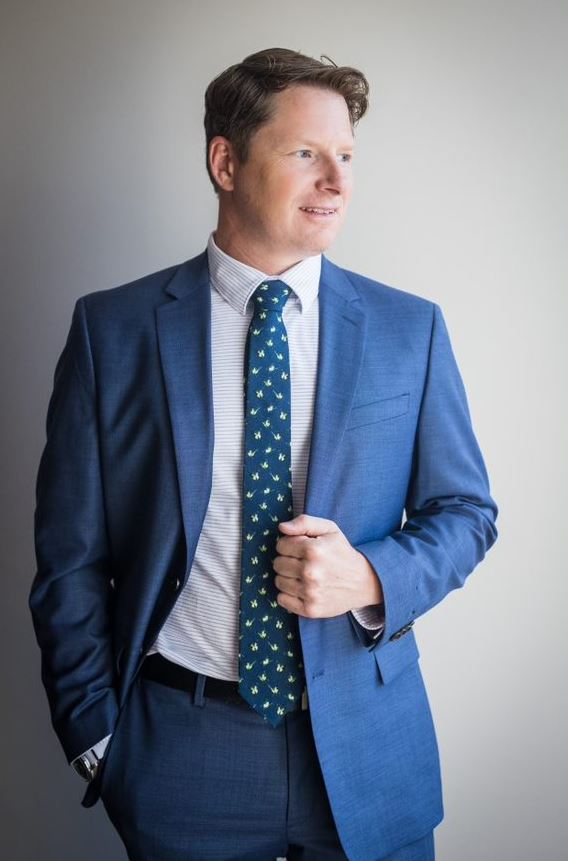 Trial work and appellate work are not for the timid. Representing real people and their businesses requires tenacity, fearlessness, and a true professionalism. Jason has been in the trenches for more than 20 years fighting for what is right and does not wither under the pressure, whether it’s in front of a jury or 13 federal appellate judges.

Jason has first-chaired nearly 30 civil jury trials and has conducted more than 20 oral arguments in the appellate courts, including an en banc argument in the Tenth Circuit. Jason’s clients have ranged from a waitress who was in a devastating car crash, to small businesses who were harmed by shady investors and partners, to a severely brain injured mother. No matter the size of the case, Jason knows that each case is likely the biggest case the client has ever faced. That is why Jason approaches every case with care and attention. As a result, Jason has helped his clients achieve significant victories, including two top 10, seven-figure verdicts and several million-dollar-plus settlements.

But Jason knows that litigation is not an ideal way to resolve disputes. It can be exhausting, expensive, and inefficient. Jason searches for the best resolution that is fair, quick, and inexpensive. He works hard to find the most reasonable, early solution to help his clients move forward. Jason helps his business clients avoid litigation by helping to create policies and effective communication channels to prevent disputes and to resolve them amicably before they get out of hand.

Jason has represented clients in every court in Colorado as well as courts in Minnesota, California, Maryland, Virginia, and Washington, D.C., including the United States Supreme Court. Jason represents clients in various forums, from the EEOC, to arbitrations, to mediations, to courtrooms.

Jason’s accomplishments and trial work has been recognized by his peers and various publications, including Super Lawyers where he has been a Rising Star and Super Lawyer since 2013. He has been a Board Member of Colorado Trial Lawyers Association since 2015 and was recently elected Treasurer. He also is co-head of CTLA’s judiciary committee where he helps the association vet and endorse judicial applicants. Jason has also attended various trial lawyer collegiate classes to hone his skills involving focus groups, opening statements, witness preparation, and jury selection.

Jason is married to Kelly Hogan, who has spent her career in politics, and has two kids who enjoy swimming, skiing, soccer, and acting. Jason is working on becoming a race car driver and also enjoys moguls, a round of golf, Prince, and straight up rock n’ roll.