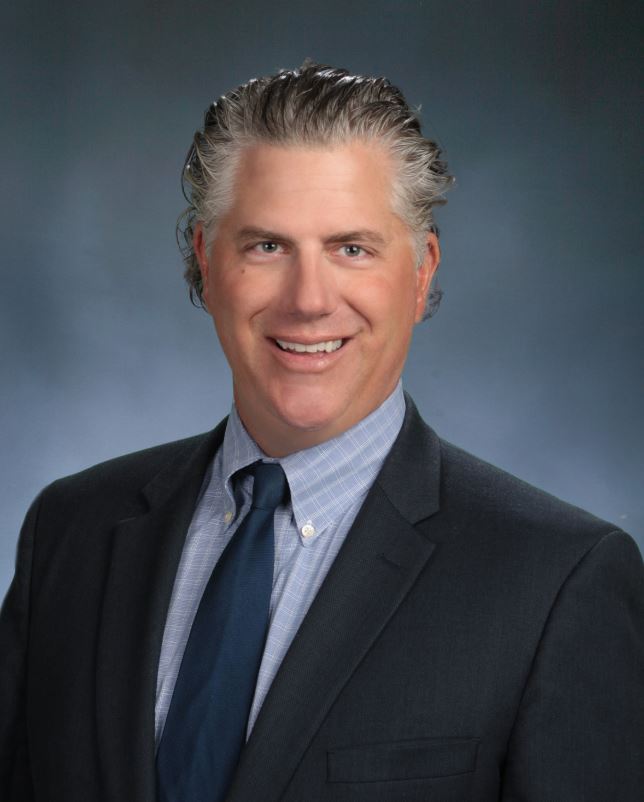 A San Francisco Bay Area native, James Nevin received a bachelor of arts from Boston College (majoring in International Studies), a master of arts in Asian Studies from Stanford University, and a law degree from University of California Los Angeles (UCLA), where he was an editor on the UCLA Law Review.

Mr. Nevin is a partner and trial counsel with the firm. He has been with Brayton Purcell since March 2002. His legal practice focuses on all civil litigation representing plaintiffs, specializing in toxic torts, such as asbestos, and catastrophic injury and death. In 2004, Mr. Nevin attended the ABA/TIPS/ABOTA National Trial Academy held at the National Judicial College, and in 2007, he returned as a member of the faculty. Mr. Nevin is a regular speaker at conferences, seminars, and other CLE events. In 2010, Mr. Nevin was honored as one of the Forty Under Forty Leading Professionals by the North Bay Business Journal. In 2009, 2011, and 2012, he was selected for inclusion in Super Lawyers’ Rising Stars list. From 2013 to the present, Mr. Nevin has been selected as a Super Lawyer.

In 2011, Mr. Nevin became the youngest member in the history of the San Francisco Chapter of the American Board of Trial Advocates (ABOTA), and the second youngest member in the history of National ABOTA. In April 2012, Mr. Nevin was honored to be among the 50 Fast Track Lawyers chosen by The Recorder. In 2012, 2013, and again in 2014, Mr. Nevin was selected to the National Trial Lawyers Top 40 Under 40, an honor held only by the top 40 trial attorneys in California under the age of 40. In 2012, 2013, 2014, and again in 2015, Mr. Nevin was honored by the National Trial Lawyers when he was selected for membership in the Top 100 Trial Lawyers in California. In 2014, he joined the Board of Directors of the Marin Trial Lawyers Association. In both 2014 and 2015, Mr. Nevin was recognized as one of San Francisco’s Top Rated Lawyers by Legal Leaders magazine. His prior legal experience includes work as a law clerk for the Washington State Court of Appeals. In 2020, his rank in ABOTA was elevated to Advocate. Mr. Nevin is a Past President of the Marin Trial Lawyers Association‘s Board of Directors.

Mr. Nevin has devoted his legal career to obtaining justice for American workers and their families who have been victimized by toxic exposures in the workplace. He is admitted to practice in the state of California, the state of Washington, the United States Court of Appeals for the 9th Circuit, and the United States District Courts in California and Washington state. He is a member the American Association for Justice, Consumer Attorneys of California, Consumer Attorneys Association of Los Angeles, San Francisco Trial Lawyers Association (SFTLA), the American Bar Association, the Bar Association of San Francisco, the American Board of Trial Advocates, and the National Trial Lawyers. Mr. Nevin’s legal career was highlighted in the August 2015 issue of Plaintiff Magazine.