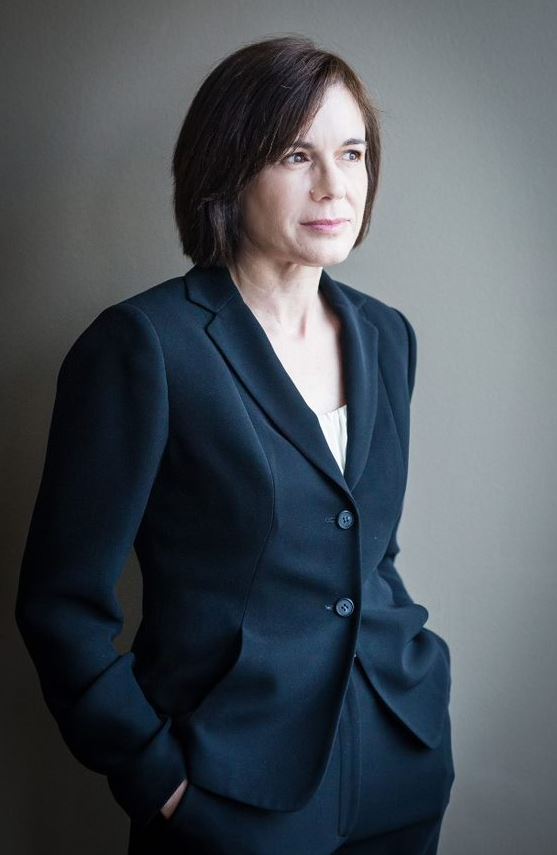 Betsy Hyatt focuses her trial practice on high-stakes business and legal malpractice litigation. She has been intimately involved in some of the most significant business cases in Colorado courts. She represents a wide array of clients, from individuals to Fortune 100 companies. Betsy has successfully tried bench and jury trials as second chair and as lead counsel on behalf of entities and individuals. Her practice includes legal malpractice, business torts, fraud, fiduciary duty and contract dispute litigation. Betsy has been named a Colorado Super Lawyer Rising Star.® Betsy played a significant role in the following recent cases:

Betsy is a graduate of the University of Colorado School of Law. Prior to joining Ogborn Mihm LLP in 2012, Betsy practiced for several years with an employment and civil rights defense law firm, a professional liability defense firm, and then with Starrs Mihm LLP, a widely known boutique litigation firm. Betsy is admitted to practice in the state and federal courts of Colorado, and the Tenth and Eleventh Circuit Courts of Appeal, and she has represented clients pro hac vice in Utah, Nevada and Florida.

In addition to spending time with her husband and young daughter, Betsy volunteers with her daughter's school library and the Dora Moore Elementary Tutoring Program, a program she has worked with for over twelve years.