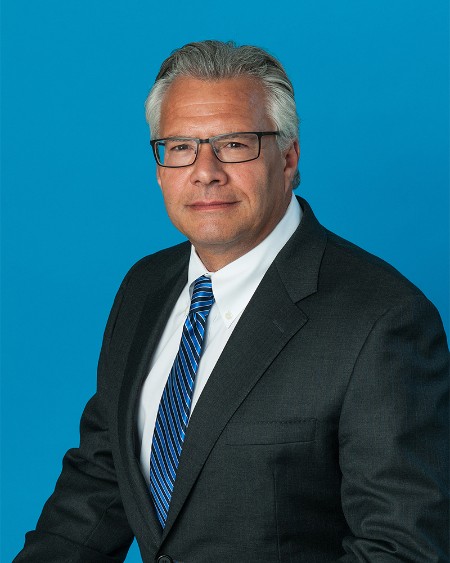 
Law Firm Website
Share This Page
Anthony J. Giosa is the former founding and managing partner of Giosa & Hetznecker, P .C. Mr. Giosa has been practicing for thirty-five (35) years with a focus that has always been on accident victims, patients who have been subject to medical and hospital negligence, and families who have lost loved ones due to the negligence of others. His practice areas include catastrophic personal injury; automobile, motorcycle and trucking accidents; medical malpractice; premises and construction accidents; wrongful death matters; products liability; legal malpractice; and municipal liability.

From 2011 through 2018, Anthony Giosa was chosen as a Super Lawyer, as seen in Philadelphia Magazine. Being chosen as a Super Lawyer represents recognition by his peers of his professional achievements and expertise in the area of personal injury law. Less than 5% of attorneys in the country are awarded this honor. He is a member of the Million Dollar Advocates Forum, an organization that, by invitation only, recognizes excellence in advocacy for those attorneys who have achieved superior results and seven (7) figure settlements or verdicts on behalf of their clients. He has a rating of “Excellent” with the lawyer rating service Avvo. Mr. Giosa has also been named to the list of Top 100 Trial Lawyers of Pennsylvania by the National Trial Lawyers Association.

Mr. Giosa has litigated cases resulting in million dollar settlements and awards on behalf of his clients. Because of his expertise, he is known as a “lawyer’s lawyer”. Over his career, he has represented numerous lawyers and their families in personal injury matters. He is often called upon by his peers to assist in cases that are complex or difficult in nature. He has that rare ability to make a complex case simple and easy for insurance companies, judges and juries to understand resulting in full justice for his clients.

Mr. Giosa is proud to have served for the past thirty (30) years as a Court-appointed Judge Pro Tempore for the Philadelphia Court of Common Pleas Major Jury Day Forward and Day Backward Programs, as well as a Certified Arbitrator on the Philadelphia Court of Common Pleas Compulsory Arbitration Program. For many years he has been chosen by his peers to serve as an arbitrator in uninsured and underinsured motorist cases.

Mr. Giosa received his bachelor’s degree in Accounting from LaSalle University in 1979 and his law degree from Temple University James Beasley School of Law in 1982. In law school, he served as a law clerk to the Honorable Charles R. Weiner in Federal Court for the Eastern District of Pennsylvania.