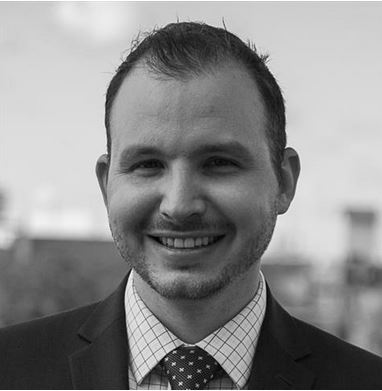 
Law Firm Website
Share This Page
Andrew was born and raised in Southwestern Pennsylvania before relocating to Savannah, Georgia where he obtained his Juris Doctorate. Prior to practicing law, Andrew worked in the insurance industry for a number of years where he learned the ins and outs of what makes the insurance companies tick.

Andrew graduated in the top 10 of his class and was sworn in 2016 to practice law. Since then, Andrew has brought hundreds of cases to resolution, delivering the deserved compensation to those who have been injured by the negligence of others.

In 2018, Andrew joined Tate Law Group where he dedicates his practice to serious personal injury, premises liability, and wrongful death. He currently serves as the Savannah Food Frenzy representative for the Young Lawyers Division and was elected to board member of the Telfair Museums’ William Jay Society.